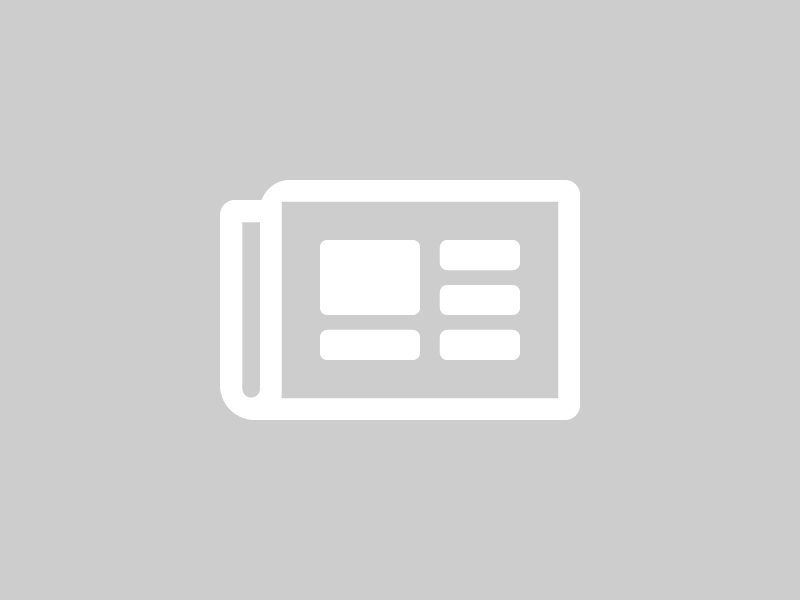 Students and faculty from the Department of History gathered at the Angelo State University Lake House on Tuesday, September 19, 2019 for the annual welcome back picnic.

History major and Honors Program member Keely Shaw received the 2018 scholarship from the Texas State Genealogical Society. The award is presented annually to “the best qualified student with plans to major in history, government, library science, or education.” Shaw submitted a paper titled “On the Value of Family History” and won the state-wide competition for this scholarship.

Students and faculty from the Department of History gathered at the Angelo State University Lake House on Tuesday, September 11, 2018 for the annual welcome back picnic.

Congratulations to Our Graduates!

The History Department congratulates all of its graduates in the spring 2018 commencement ceremonies on May 12, 2018.

﻿Garret McDonald﻿, a former history major who earned his master’s degree from Texas Tech University and is currently pursuing his doctoral degree at Fordham University, discussed Soviet closed cities and the secretive science program as part of the Russian Enrichment Program at Angelo State University. Mr. ﻿McDonald﻿ was a guest of the Russian Club.

History major Garret J. McDonald (B.A. 2015) is about to graduate with his master’s degree from Texas Tech ahead of attending the Ph.D. program at Fordham University.

Duncan Knox, Angelo State history major and Honors student, has been designated as one of six Academic Excellence Distinguished Students at ASU.

Knox Headed to the U.S. Supreme Court’s Archives This Summer

Duncan Knox, junior history major and ASU honors student, has earned a summer internship with the Office of the Curator at the U.S. Supreme Court.  He will work in the Supreme Court archives. His application was one of many in a very competitive process.  This is not Duncan’s first such accomplishment.  During the summer of 2013 he was a Fulbright Summer Fellow at the University of Bristol in England.  While there, he studied the seventeenth- and eighteenth-century slave trade at the university’s extensive Atlantic World archive.

Elliott Headed to the University of Mississippi

History major Sarah Elliott (B.A. 2013) will be attending the Ph.D. program at the University of Mississippi in the fall of 2014.  Elliott is interested in studying nineteenth-century American history.

Dowdle Headed to the University of Missouri

History major Joshua Logsdon has worked for two years under the supervision of history professors David Dewar and Shirley Eoff (director of the Honors Program) to produce a project of remarkable achievement. Logsdon discovered west Texas counties providing public aid to the indigent at the turn of the twentieth century.  He has produced and presented three papers on the topic as he learned more about it.  His most recent paper, “Western Welfare:  the Pauper System in West Texas, 1870-1930” has received the 2014 West Texas Historical Association Best Student Essay Prize. He earned a cash prize and the right to present his paper to the West Texas Historical Association’s annual meeting.  In addition, Josh is one of 15 students nationwide to win the Gilder Lehrman History Scholar Award sponsored by the Gilder Lehrman Institute of American History.  The award recognized outstanding graduating college seniors who have demonstrated academic excellence, dedication to the study of American history, and a commitment to public service and community involvement. He will attend a seminar in New York City June 6 – 9, 2014.